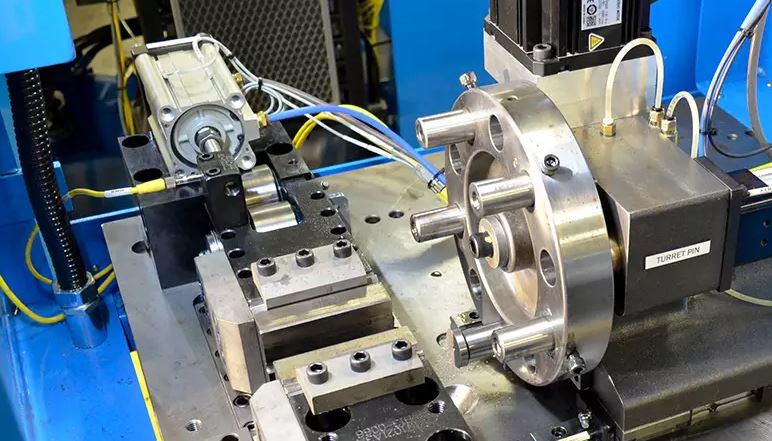 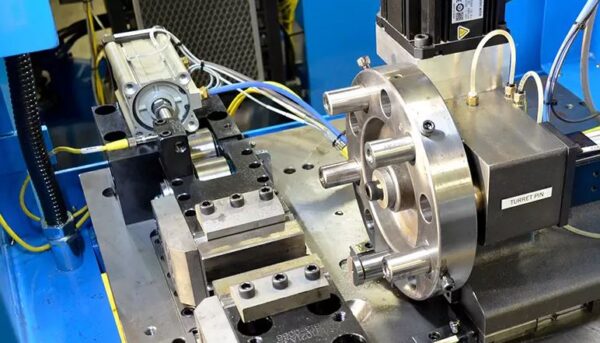 The 1004EL Electric End Forming Machine has 7 tons of ram force and 9 tons of tube clamp force, similar to our other 1000 series end formers. New to this 4-hit machine is an increased ram velocity of 14″ per second, compared to the previous 9″ per second, which provides users with a cycle rate improvement. The latest industry innovations are now included as standard features, rather than options, to ensure our customers are operating as efficiently as possible.

Send us an enquiry below.